HBO’s animated adult television series Animals is set in New York City, Earth’s least habitable environment and home to a host of downtrodden creatures. Whether it’s lovelorn rats, gender-questioning pigeons, or aging bedbugs in the midst of a mid-life crisis, the existential woes of these non-human urbanites prove to be undeniably similar to our own. 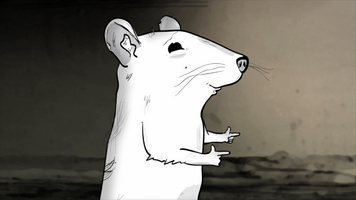 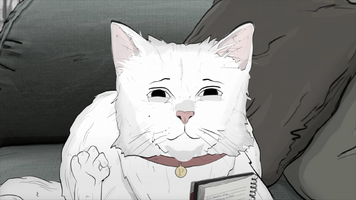 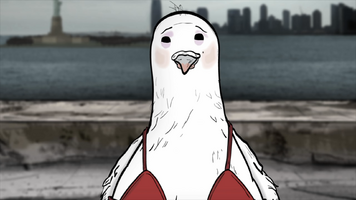 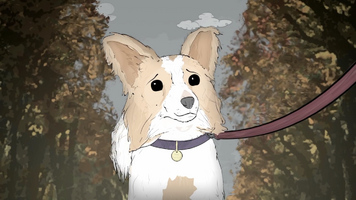 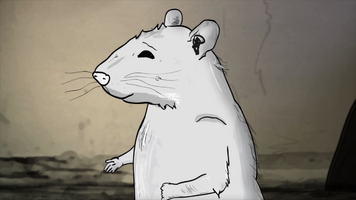 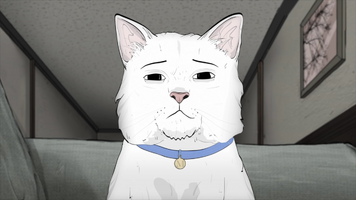 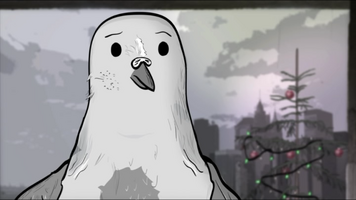 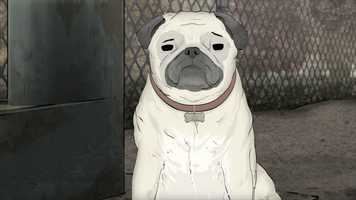 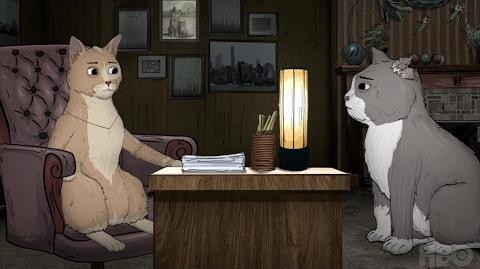 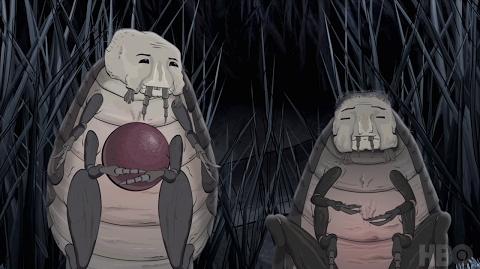 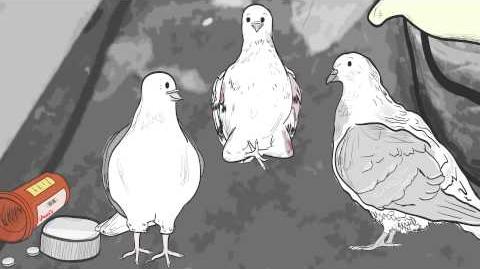 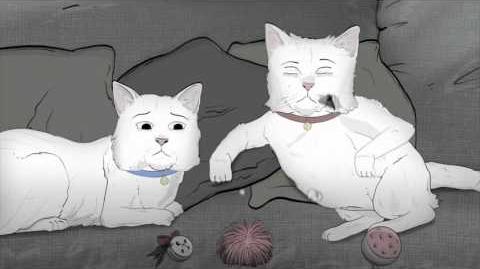 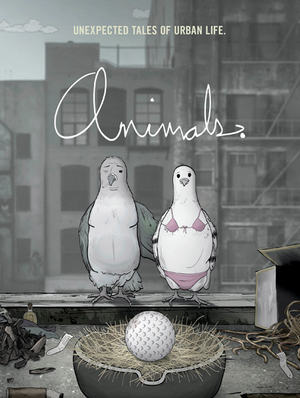 The Animals. wiki is a collaborative encyclopaedia about the HBO series that anyone can edit. We are currently editing over 395 articles, and 2,396 files, and you can help!

Help • Terms of Use • Wanted Pages • Categories
Retrieved from "https://animalshbo.fandom.com/wiki/Animals._Wiki?oldid=1583"
Community content is available under CC-BY-SA unless otherwise noted.